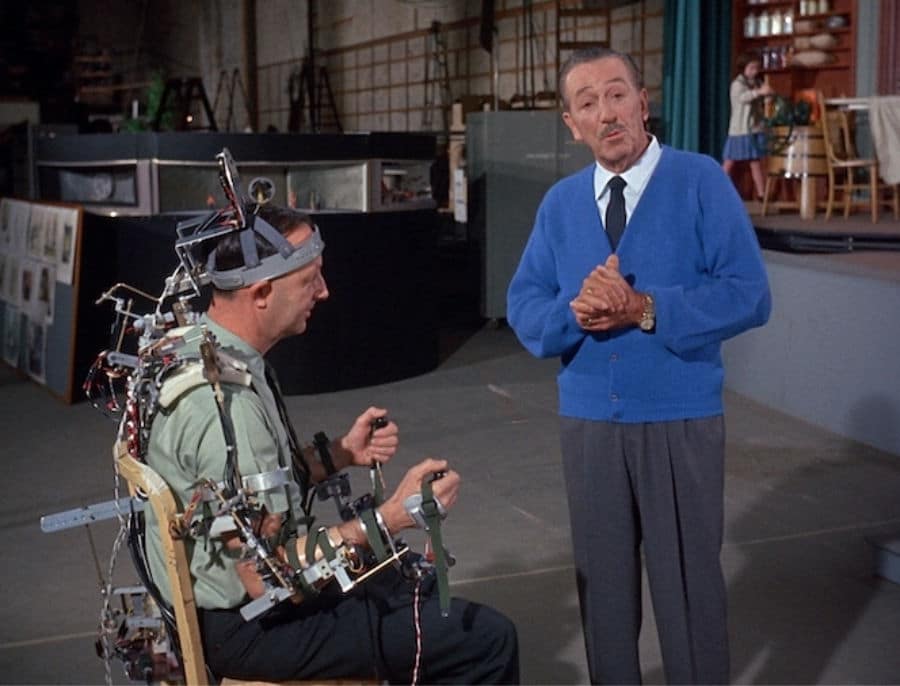 The Imagineering Story is must-see Disney+ tv. Check out why every theme park fan will want to see all 6 episodes of this fascinating documentary.

OK theme park vans, Disney+ has seen us and heard us and they are giving us what we want.

The Imagineering story is a six part documentary series with one hour episodes that takes us behind the scenes during the creation of Disney parks, the decisions that take place, and the aftermath of those decisions.

I had a chance to screen the first two episodes  of this 6-part series and all I can say is I am here for it. It’s Disney storytelling at its finest and it all starts with Walt. 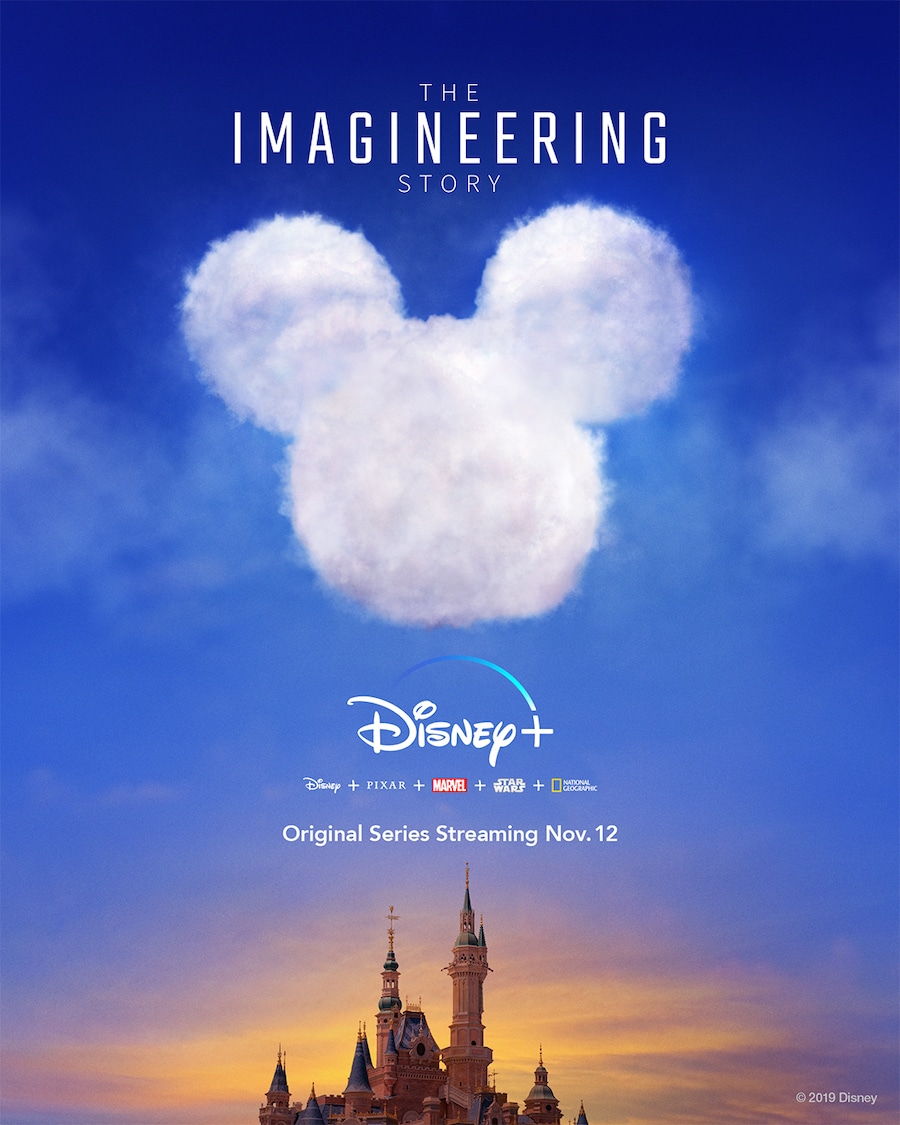 About The Imagineering Story

What I love about The Imagineering Story

The footage of the parks along with old interviews from Imagineers throughout the ages. It really is amazing to do the impossible, am I right? In the first episode, we learn about the creation of Disneyland and how animatronics really took off.

There’s a fun story about the Tiki birds that really had me giggling! And I could watch Imagineer interviews all day. Seriously.

But more than the history, this docu-series is full of heart. Fans of Walt and Roy Disney will not be disappointed and may even need a tissue or two.

I love that the Disney+ original shows not only include entertainment, but also documentary series that give back to the fans in this way. 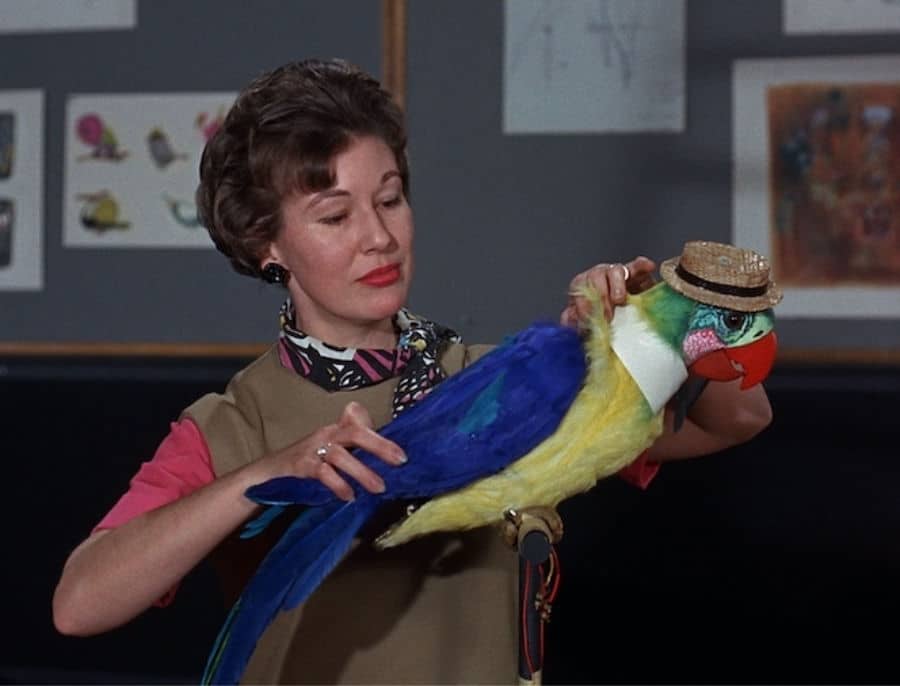 The Imagineering story is a great way to kick off your Disney plus membership but it’s not the only way! Be sure to check out other parks series like Decorating Disney and Disney Fairytale Weddings to get your parks fix.

Listen to the Podcast

Patty and I talked about this show (along with several others we reviewed) on the Now Streaming Disney Plus Podcast. Listen to our thoughts below and subscribe in your favorite podcast app!

We would also love for you to join us in the Now Streaming Disney Plus podcast Facebook group so come on over! 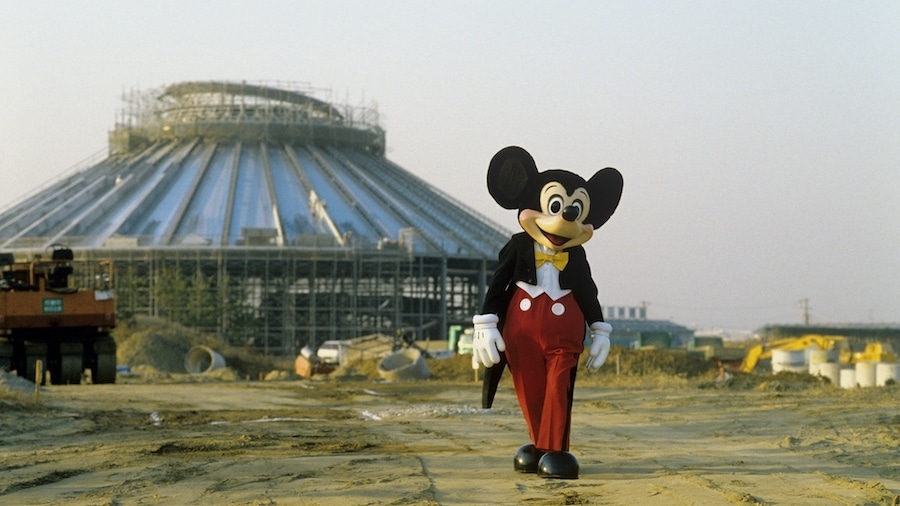 Want More Disney+ Reviews? Check out my thoughts on these original Disney Plus shows! 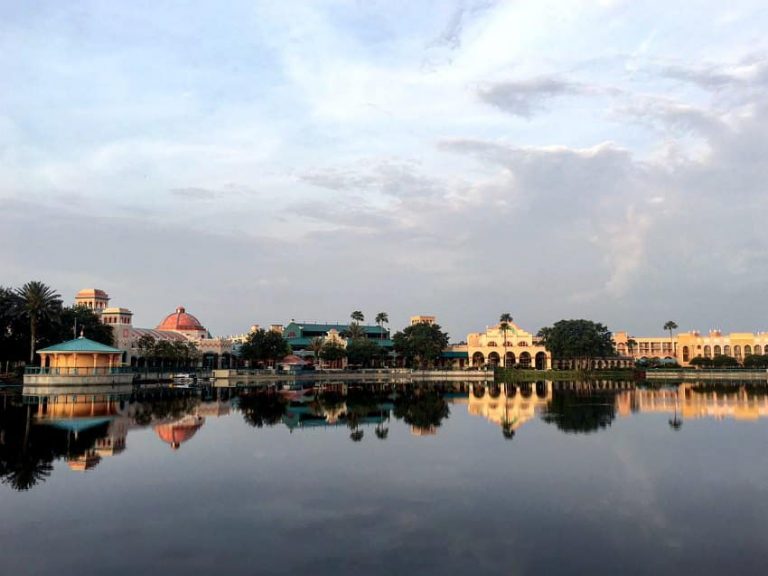 Disney’s Coronado Springs Resort rooms are getting a makeover and I have the inside look! I love this resort and can’t wait to tell you all about it. 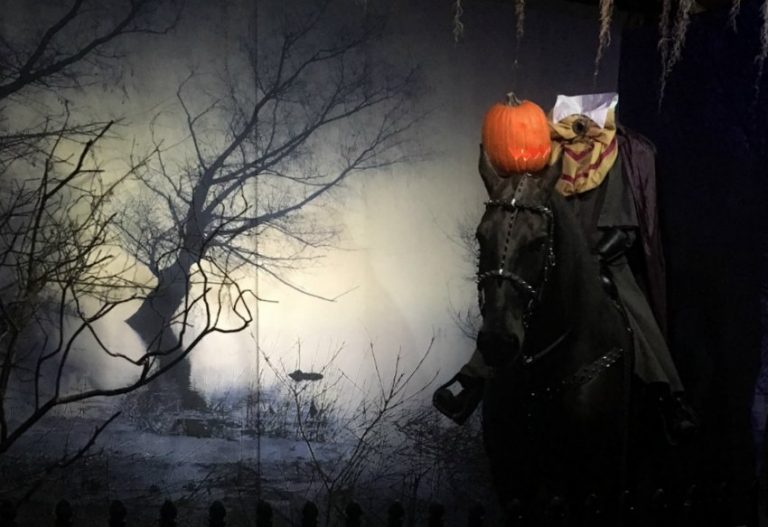 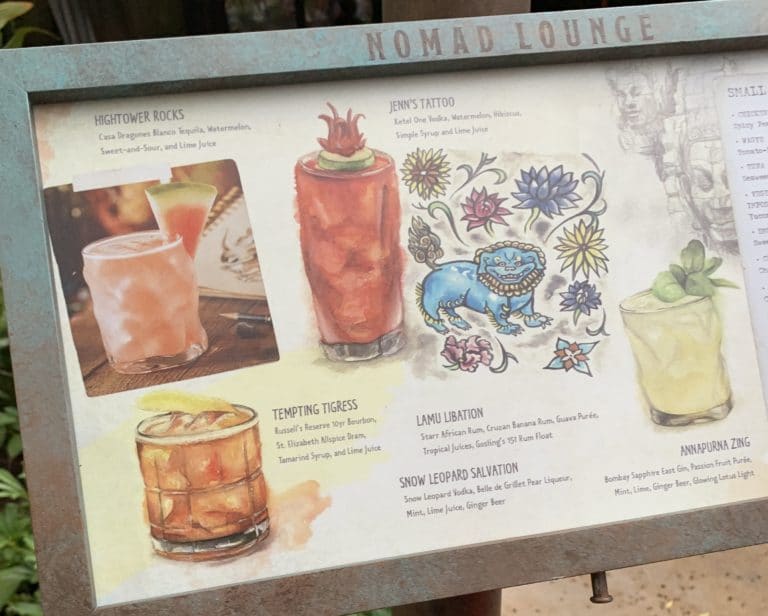 If you need a respite during your next visit to Animal Kingdom theme park, look no further than one… 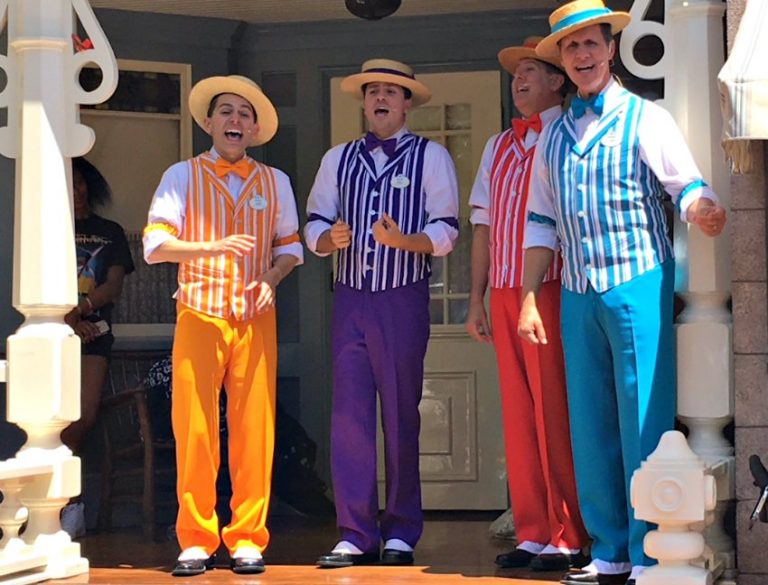 I love seeing Disney Parks through the eyes of my children. But I also truly enjoy spending time there… 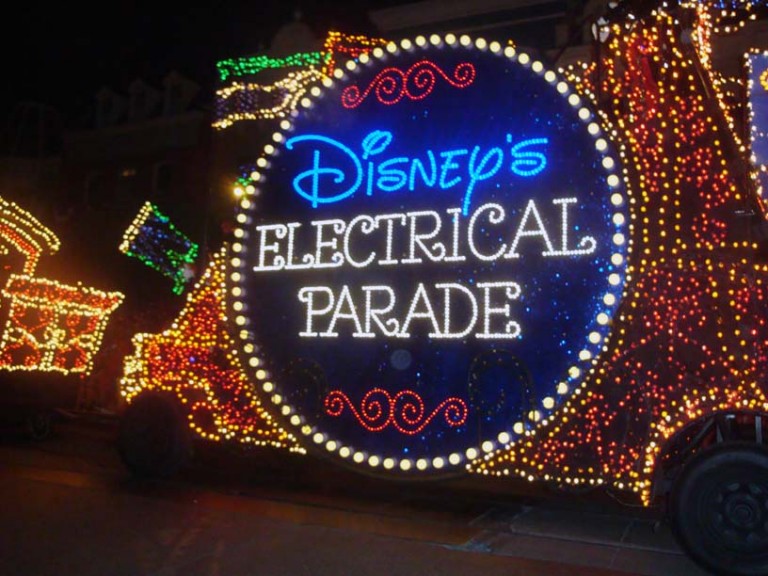 We had an amazing vacation at Walt Disney World and instead of doing one massively long vacation post, I… 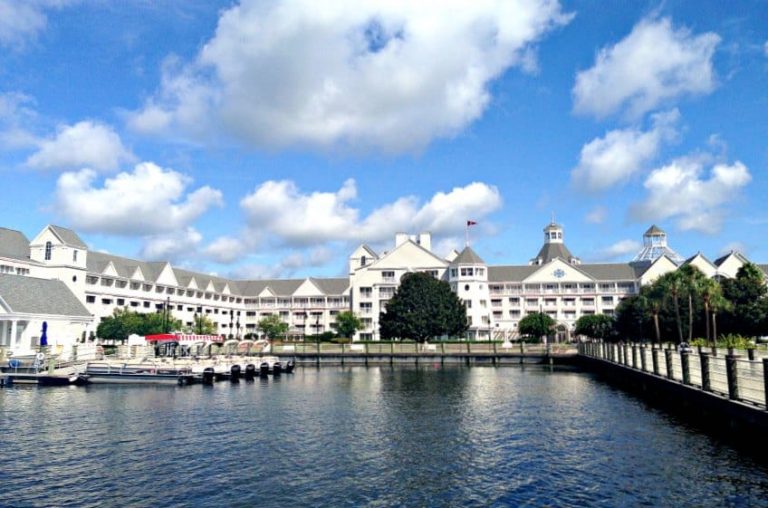 I wanted to give you a peek at Disney’s Yacht Club Resort new room updates. In the past year, this resort has been getting a nice little face lift. See why we love it here! 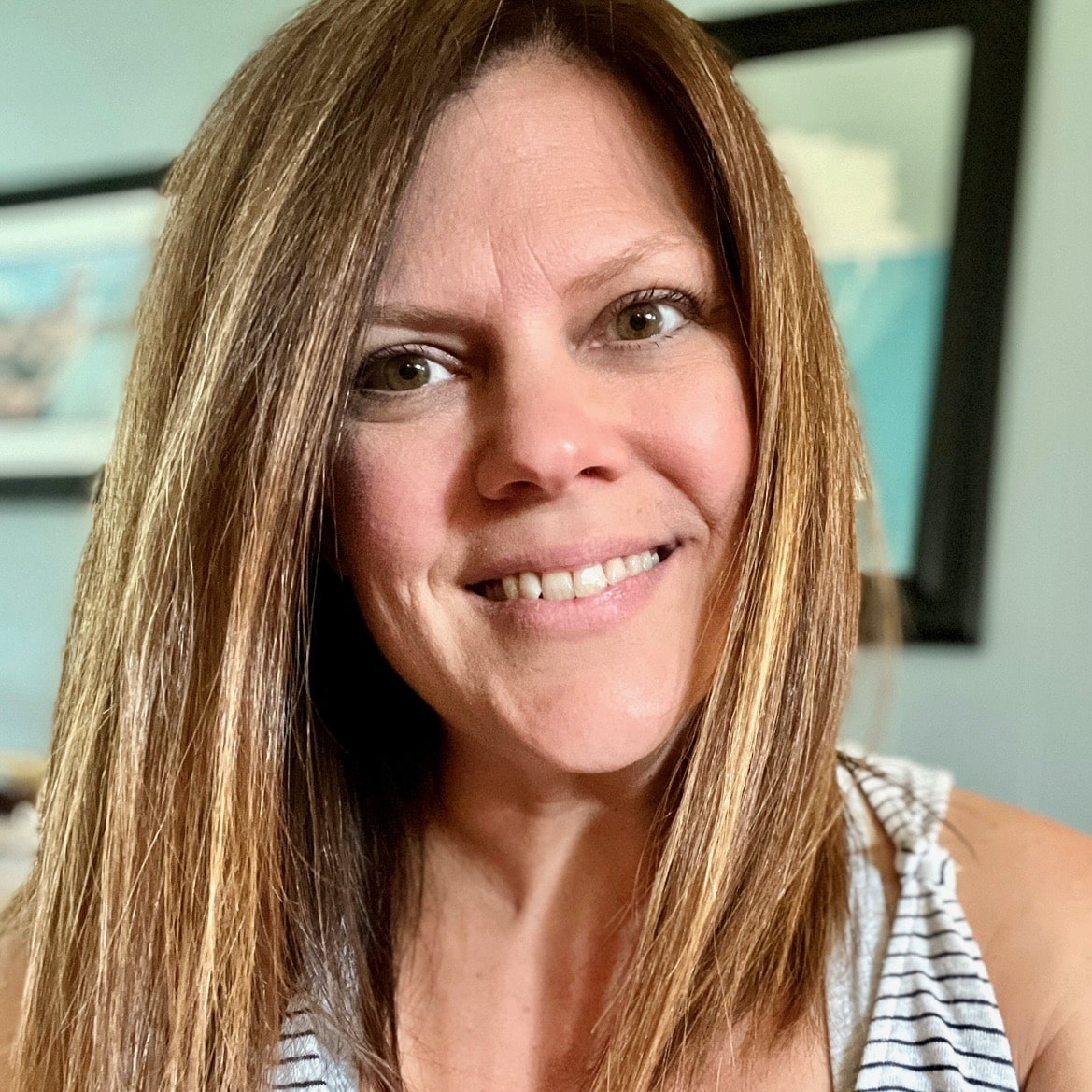