It’s the news many Epic Universe fans have been hoping to hear. Super Nintendo World, opening this summer at Universal Studios Japan, will also be heading to the yet to be built 4th gate at the popular Orlando theme park as well as a land built in Universal Studios Hollywood.

BizJournals reports on Super Nintendo World Orlando, “The land’s inclusion at the newest theme park slated to open in 2023 was confirmed by Philadelphia-based cable giant Comcast Corp. executives during the firm’s 2019 earnings conference call on Jan. 23.” 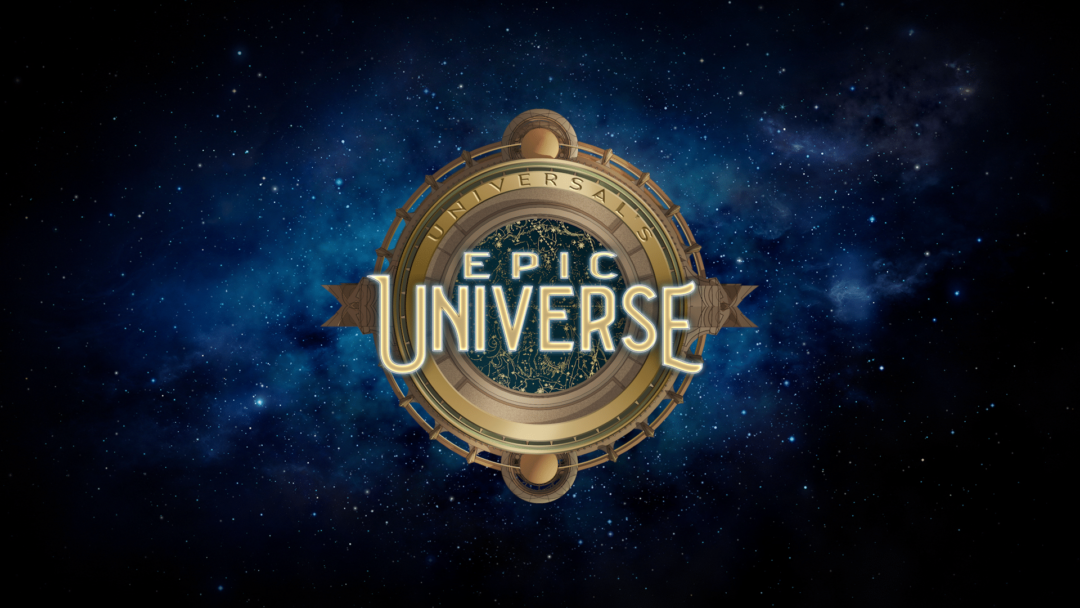 What is Super Nintendo World?

Universal promises an immersive experience through the use of technology (yes, wristbands are involved) and special effects that will make visitors feel like they truly are living inside the game.

Official: SUPER NINTENDO WORLD will be an expansive, highly themed and immersive land featuring Nintendo’s legendary worlds, characters and adventures. Guests will feel as if they are playing inside their favorite Nintendo video games – in real life. It will be filled with incredibly fun rides, shops, a restaurant and interactive gameplay throughout the land. And there will be something for everyone, regardless of age or gaming experience. Universal Studios Japan will be the first Universal theme park to feature SUPER NINTENDO WORLD, followed by Universal theme parks in Hollywood, Orlando and Singapore. 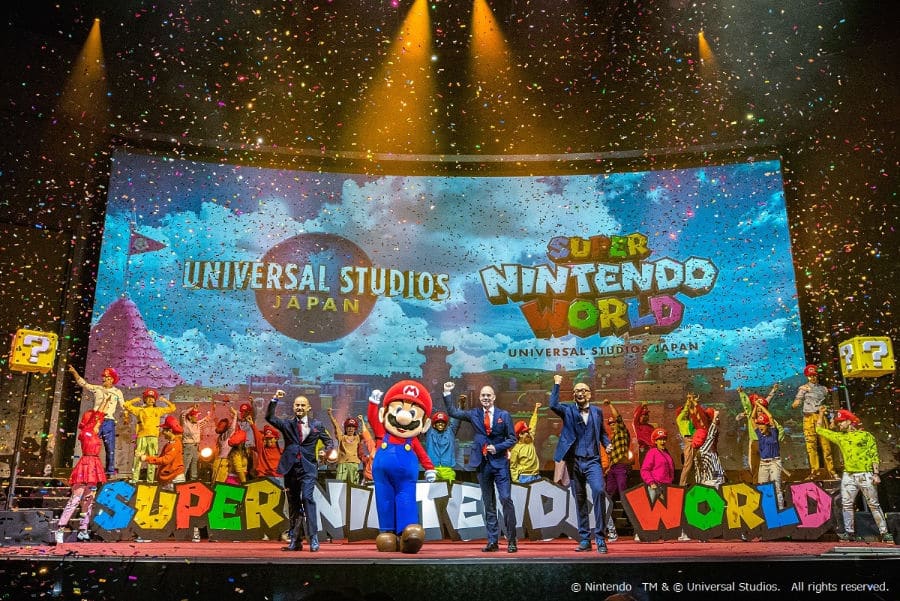 I can promise you, my boys are going to freak out when they hear about this! If you have any VR-loving kids, go ahead and start saving for your 2023 Orlando vacation.

To see some of this technology in action, check out the groundbreaking ceremony recently shared by Universal Studios Japan.

It stands to reason that the Hollywood and Orlando parks will be getting a similar, if not identical, setup.

We are so excited to hear an official confirmation for Super Nintendo World in Orlando! In the words of my friend Mario, letsa GO!

5 MUST DOs for an awesome Universal Orlando...

We are Jerry and Andrea and we love theme parks as much as our kids! Here, we answer planning questions, share our experiences and have fun geeking out over our favorite theme park attractions. Welcome!